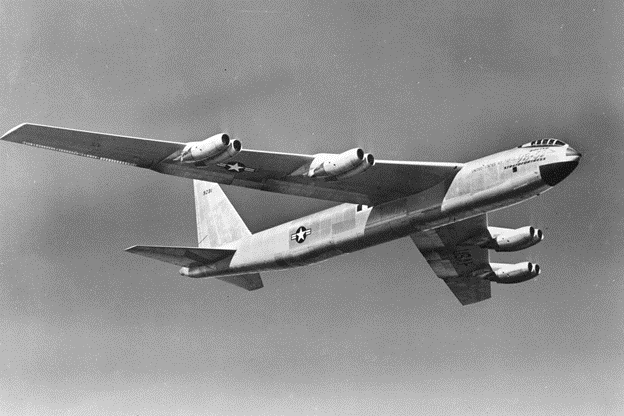 When Eberhart Capital acquired Bunker Proving Grounds in 2020, it gained a connection to Cold War-era military history and the world’s most recognizable flying icon, the B-52 Stratofortress.

But in a previous life, the Gwinn, Michigan, facility was known as Sawyer Air Force base, the holding area for B-52 bombers and the primary base for the U.S. Strategic Air Command (SAC), which was created in 1946 and decommissioned in 1992.

Operating under the motto, Peace is our Profession, the SAC was the bombardment arm of the U.S. Air Force and served as a deterrent to the Soviet Union’s nuclear aims. For more than 40 years, SAC kept bomber and missile forces on high alert with strategic bombers such as the B-52 Stratofortress adjacent to runways for immediate launch on command. (Although the SAC no longer exists, B-52s continue to fly. They remain capable of dropping or launching the widest array of weapons in the U.S. inventory.)

What’s in a Name? 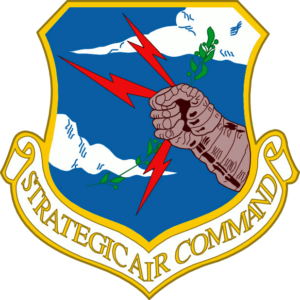 It seems fitting that the former home of the B-52, the most advanced bomber jet of its time, now plays a crucial role in the development of 21st century innovations in equipment technology, performance, and safety.